We congratulate the recipient of the 2020 Polanyi Award, 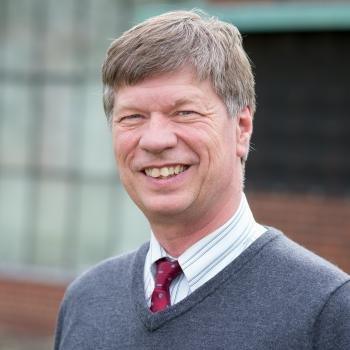 The Polanyi medal is awarded every two years at the International Symposium on Gas Kinetics. The recipient is chosen by the Committee of the Gas Kinetics Group of the Faraday Division of the Royal Society of Chemistry, and is someone who has made outstanding contributions to the field of Gas Kinetics.

The Polanyi medal is named after Professor Michael Polanyi, 1891-1976, whose research helped to define the modern subject of gas kinetics and reaction dynamics. A native of Hungary, Polanyi received his PhD from Budapest University in 1917 on the subject of thermodynamics of adsorption. After working in Berlin, Polanyi emigrated to England in 1933 to become Professor of Physcial Chemistry at Manchester University, a position he held until 1948, when he moved to philosophy and became Professor of Social Science, also at Manchester.

In 1959 he became a Senior Research Fellow at Merton College, Oxford. Polanyi published over 200 scientific papers between 1916-1948 on a wide range of topics: adsorption, reaction kinetics, and x-ray diffraction to name a few. Polanyi's laboratory at Manchester attracted students and established scientists from all over the world. After the 2nd world war, Polanyi increasingly turned his attention from science to economics and Philosophy.